Client Accused of Aggravated Assault and Gun Charges Granted Opportunity to Have His Record Cleared. 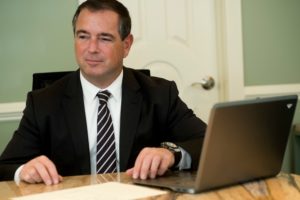 Following a domestic dispute, my client; a hard working young man with no prior record, was charged with Aggravated Assault and Gun Possession after he was arrested in his vehicle with a gun that he lawfully purchased but did not have a permit to carry. Sounds like an open and shut case, right? Well we initially had the case dismissed at the first preliminary hearing for lack of prosecution, but the Commonwealth re-filed the charges, (yes, they do that).

After obtaining security video and photos of injuries to my client’s face, my associate counsel was able to have the assault charges dismissed at the second preliminary hearing. The case was held on the gun charges only. Sound like a good result? We weren’t satisfied. The video clearly demonstrated my client attempting to remove himself from a volatile situation. The alleged “victim” pursued him as he retreated to his vehicle and struck him. Unfortunately, when the police arrived, my client was indeed in possession of his gun, which he thought wise to remove from the home he shared with the complainant. As a result, he still faced a possible trial on felony gun charges.

In the past, we have had success in having similar felony gun charges reduced to a misdemeanor, arguably a decent result. Unfortunately, this still would have left our client with a record and he had already lost one good job because of this arrest. We decided to seek admission to a diversionary program which would eventually result in his record being expunged, commonly known as A.R.D. or Accelerated Rehabilitative Disposition.  If accepted, he would not be admitting guilt and his record, including the arrest would be cleared upon successful completion of the program. In the past, gun charges were ineligible for A.R.D. (and still are in most other counties).

Our application was denied. We were disappointed but decided to request reconsideration. After providing employment and educational records demonstrating our client’s good character as well as documentation that the gun was purchased lawfully, the District Attorney’s Office graciously granted our request and a worthy young man will now have an opportunity to have his record cleared. It took approximately nine court appearances but we believe this illustrates how perservearance and strategic defense decisions produce good and just results.

To learn more about our philosophy, vision and results, visit caudolaw.com or call for a free consultation and case review at 215-631-8449.

Read more about why I love being a lawyer: 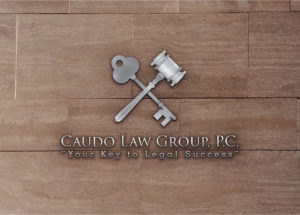